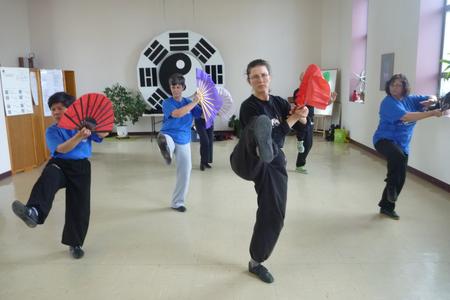 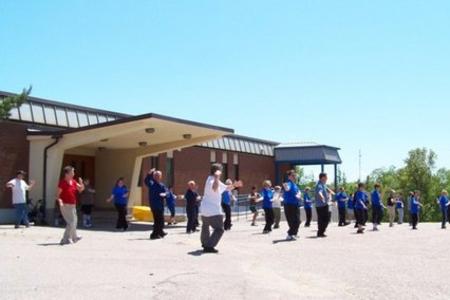 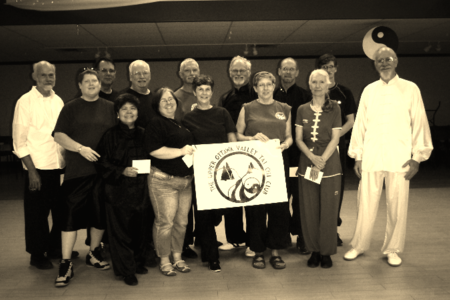 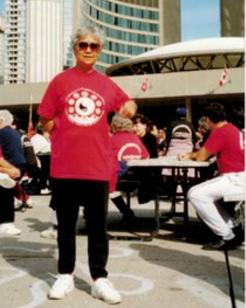 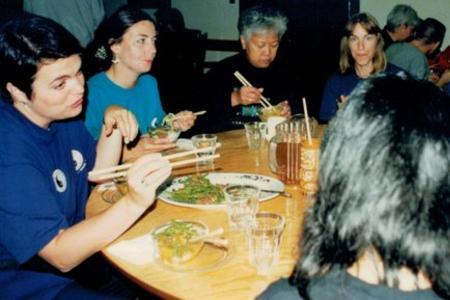 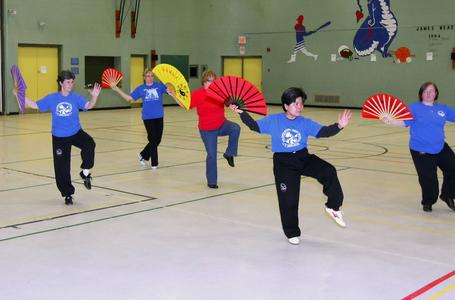 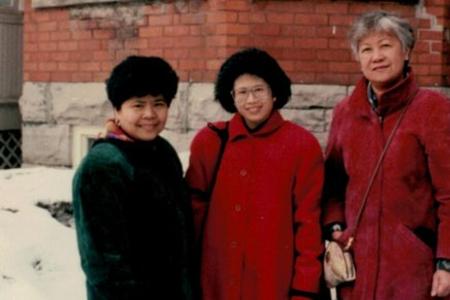 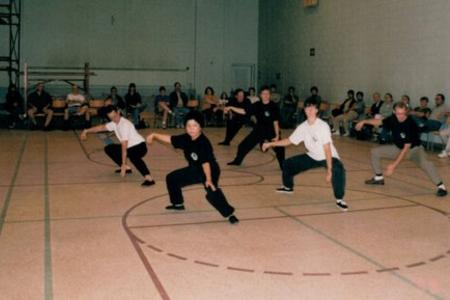 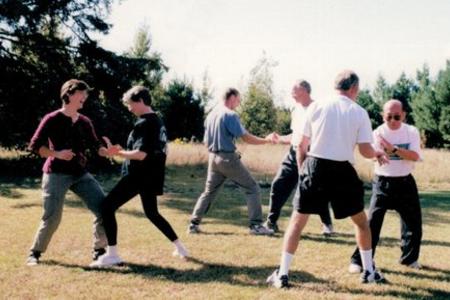 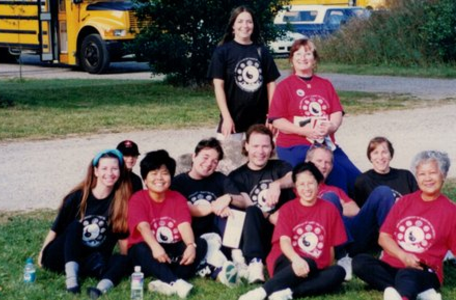 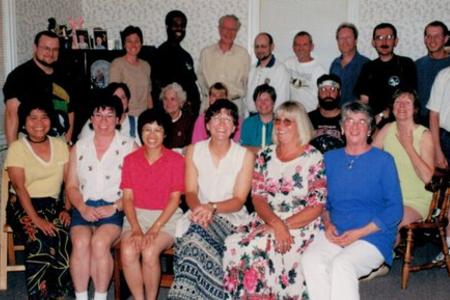 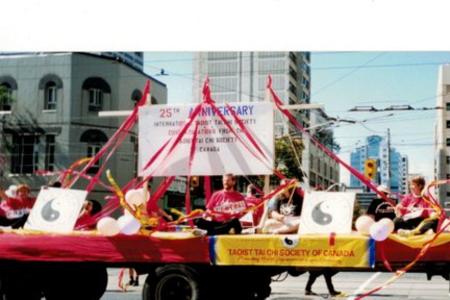 These notes give insights into our history, where we met and some of the key people involved in the club over the years.  Circa 1990 seems to be the beginning of the club.

Tai Chi is frequently referred to as  moving meditation or geriatric Karate by those not familiar with its history and benefits, To those of us who practice it, it is both. A Martial Art and a way of keeping in shape both mentally and physically. Most of us in the club do it for the health benefits, especially for balance and staimina and that is the method taught to beginner students. The following is a short history of the club and its teaching methods.

Tai chi as we know it was introduced to the area by Mila Schimmens in 1990 after she returned from a period of convalescence in Toronto where she learned it from someone at the Princess Margaret Hospital. When Mila returned to Pembroke she wanted to share her enjoyment of this art form with other people who could benefit from its ability to improve health both physically and mentally. She was able to meet someone from C.F.B Petawawa called David Chown and together they started teaching to a small dedicated group at the gyms at Marianhill and the Lorraine Centre. As their reputation grew, so did the demand for printed material and texts of this new series of movements . A series of phone calls later and a representative of the Taoist Tai Chi Society from Ottawa was only too happy to provide the requested materials, along with the promise of a senior instructor on a regular monthly basis. The newly formed club became a satellite of the Ottawa club and its members began the study, of a traditional Taoist Long Form Tai Chi as introduced to Canada by Master Moy Lyn Shin a Buddhist Monk who immigrated to Canada in 1970 and began teaching Tai Chi in Halifax before moving to Montreal and finally to Toronto and Orangeville.

Throughout the course of several years many people were taught the art of Tai Chi by a very small-dedicated group of volunteers. The club began to grow and branch out in search of a different style to bring to its members. That search lead to some interesting areas of study under some different masters, some having more of an impact than others. Eventually the club was fortunate to encounter Sigung John Oliver Peel, a very well respected and knowledgeable teacher who has practiced Tai Chi for almost 30 years. Under his direction the club has returned to a very traditional Yang Style form in 108 moves.

Operating as a non profit organization has enabled the club to keep membership and lesson rates unchanged for over ten years. This year the club will continue to offer instruction in two locations.  The club charges a one time fee of $20.00 for lifetime membership.